Is the minimum wage about to become moot? 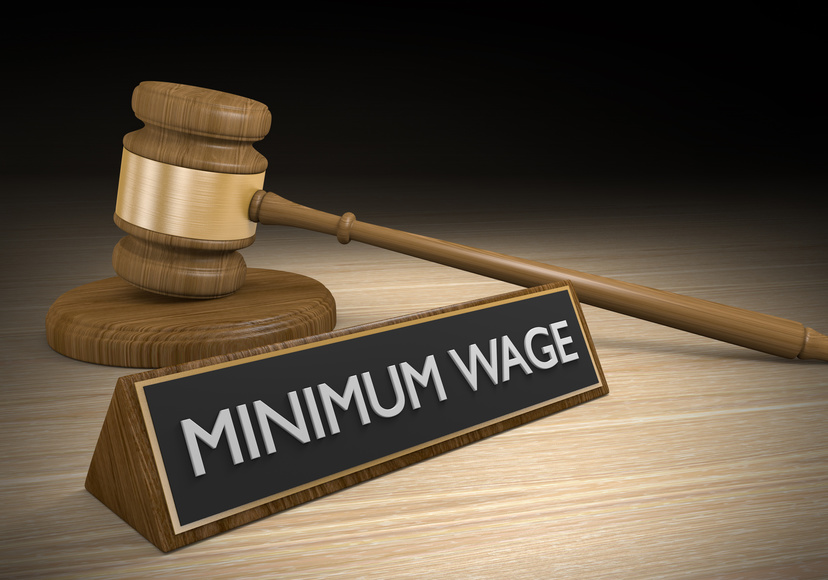 As the TUC lodges a submission to raise the minimum wage, we explore why the Union is likely to get its way, but not for the reason it may think.

According to the ONS, employment is at its highest level since comparable records began. Unemployment is below 5%, while the net rate of profits declared by UK-owned companies is, according to Payroll World, “13% – the highest in nearly 20 years. The service sector, which employs many workers on the minimum wage, sees profits of 19% – the highest since records began.”

Perhaps unsurprisingly, the TUC believes this success deserves recognition and has made a submission to the Low Pay Commission to increase the minimum wage.

But hang on a minute, you might say, haven’t we spent great chunks of the past few years revising our payroll rules and systems to pay first a minimum wage and then a National Living Wage to qualifying over 25s?

Maybe, but as the TUC’s Frances O’Grady told Payroll World, “The government wrongly denies the full minimum wage to workers under 25. Under-25s face the same costs as older workers, and are highly productive. Young workers cannot be left behind. The full rate should be extended to everyone aged over 21 and the age pay gap closed.”

We’ll leave you to debate the political, moral and business issues raised by the TUC’s stance. But this week, a number of conversations with clients and their suppliers have revealed a state of affairs that could well render the TUC’s position moot.

Take Paul (not his real name), MD of a poultry processing farm in Lincolnshire. You might think the Brexit dust would have settled a little as Parliament went on its holidays and the Olympics diverted everyone’s attention, but Paul is seeing the effect of the Brexit fear factor up close and personal.

“We relied heavily on European labour,” he says, “and we’re suddenly finding that what was a large pool of local labour is now much smaller. If it shrinks further we won’t be able to meet our obligations.”

Paul has talked to his workforce (largely Polish) about the issue. Some are staying until positions crystallise. But a significant number aren’t waiting for what they suspect will be bad news. They’re heading back to EU countries to ‘beat the rush’.

Paul isn’t alone. From construction to farming to manufacturing, business is experiencing a curious Brexit effect based not on how things are, but on the fear of how they might be.

For Paul and business owners like him, that creates a workers’ market, where recruiting sufficient staff could mean offering more enticing rates of pay.

“In the short term at least,” says Paul, “I can see me taking a hit to profits to pay more for staff (or to pay for agency staff) so that I simply have enough boots on the ground to do the job.”

Anecdotal evidence maybe, and it’s hardly a scientific survey, but if companies have to beef up their payroll to keep staff, then it doesn’t take an economic genius to see the potential inflationary effects on wages, prices and more.

So the TUC may not have to bring too much pressure to bear on raising the minimum wage. Market forces may be doing that already.