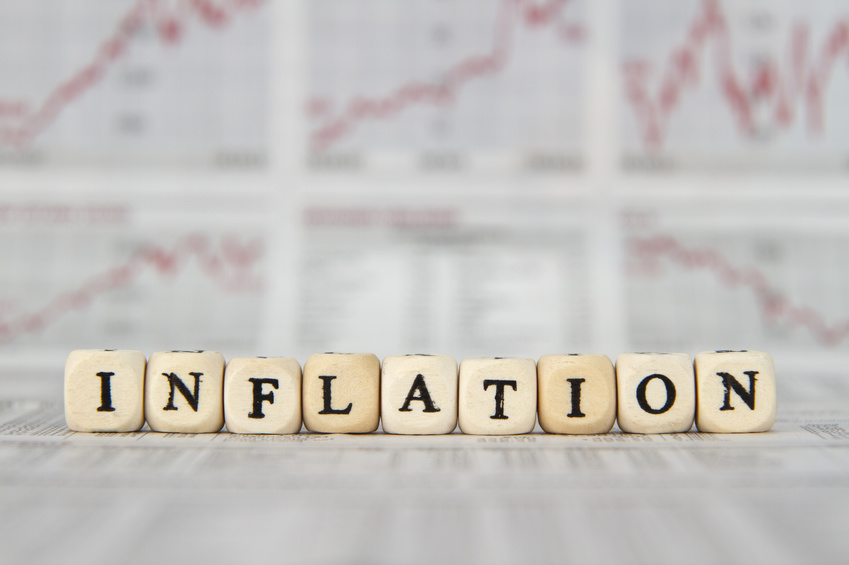 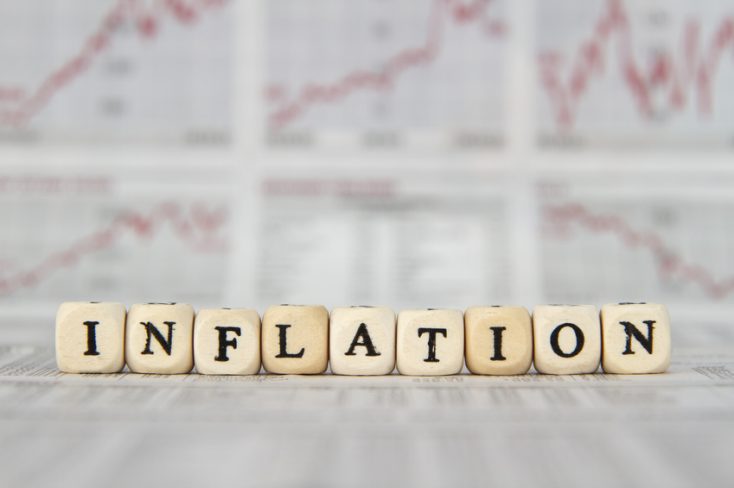 As average pay awards continue to settle below the current rate of inflation, are payrolls about to face increasing pressure to be more generous?

As Payroll World reports, data from XpertHR shows that pay settlements in the first quarter of 2017 remained steady at 2%, although the spread of pay awards has widened, with half of all awards worth between 1.5% and 2.3%, the highest range seen since May 2016. Public sector payrolls continue to increase by around 1%, while less than half of the pay awards received this year are more generous than those received last year.

Inflation, on the other hand, continues to wander upwards, rising from 2.3% in March to 2.6% in April, a continuing rise fuelled by a weak post-Brexit pound and the effect of the dampened exchange rate on everything from fuel costs to food.

Put simply, as the inflation rate rises faster than wages, we’re all getting just a little bit poorer.

It isn’t hard to guess what happens next. If inflation stays a little above average pay award rates, companies will hear the occasional call for an above inflation pay rise. If the rate of inflation accelerates further, already fragile payrolls will face a far more vocal movement.

For many businesses faced with increasing raw material costs (also caused by the slump in the pound and also fuelling inflation), increasing the wage bill will be an expense they can ill afford. Something, you suspect, will have to give somewhere.

Or perhaps not. Inflation operates on a 12 month cycle. When unusual events (like Brexit votes) become 13 months old they drop off the data. The hope, no doubt shared by payroll departments and Bank of England governor Mark Carney, will be that the jolt to the system will be just that, and all that is needed for inflation to sink back below its 2% target is a little time.

The challenge comes if the Brexit process, or some other economic wild card, continues to drop financial depth charges into the market. If that happens, and the pound remains in the doldrums for a prolonged spell, pressure really will start to mount on payrolls.

Could outsourcing your payroll help reduce cost pressures? Talk to us and find out.