Can Workers Refuse to Return to the Office? 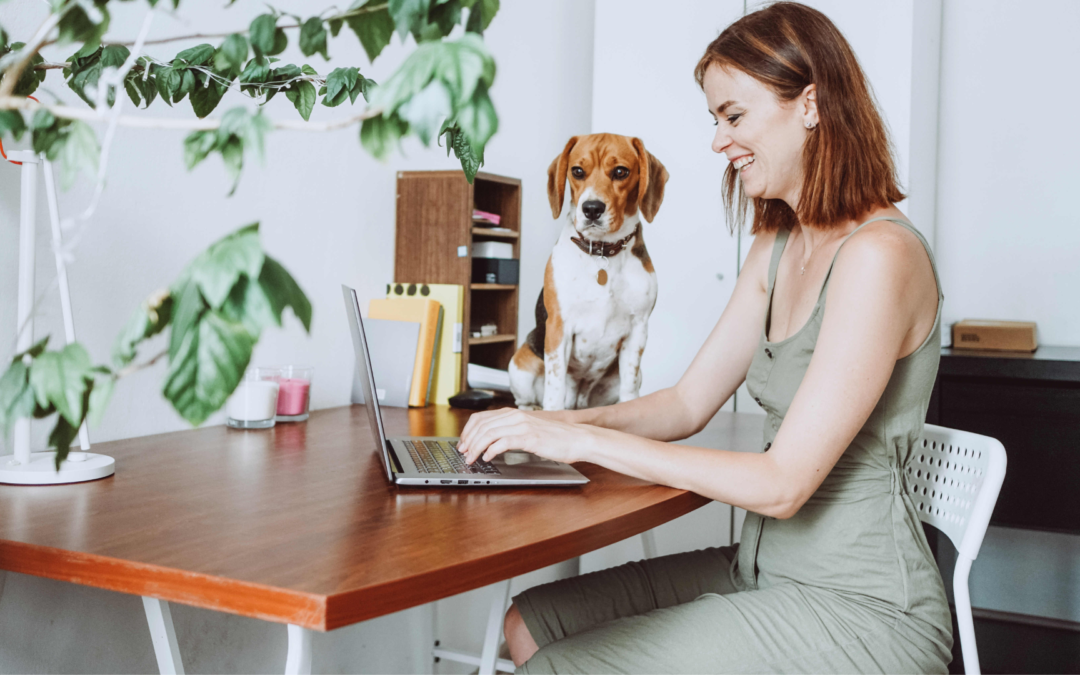 Do you have a legal right to demand your people return to the office? And even if the answer is ‘yes’, should you exercise that right?

In April, when Conservative minister Jacob Rees-Mogg launched his one-man offensive to get civil servants back to the office, he left a calling card at their empty desks saying: ‘Sorry you were out when I visited. I look forward to seeing you in the office very soon.’

As you might expect, unions treated this with unbridled scorn.

“The minister strongly believes Government works best when as many people as possible are in their departments,” said a source. He’s not the only one. The country and, as we’ve reported previously, even the data seem to be in two minds about whether hybrid working is a benefit or curse for workplace productivity.

Frustratingly, the evidence appears to end in a cul-de-sac of ‘it depends’. Whether flexible working is better for your business depends on the nature of what you do, the people who do it and the extent of the flexible/hybrid working you’re operating.

One study found hybrid working could save employers £6,000 for each employee splitting their time between home and office compared with being based in the office permanently. The CIPD reported increased productivity. Another study found that CEOs believed continues homeworking would damage productivity and career progression.

What does seem clear is that hybrid doesn’t work for every business. Take Tesla. Responding to a supposedly leaked email about the EV car maker’s approach to staff who don’t wish to attend the office, CEO Elon Musk said: “They should pretend to work somewhere else”.

If your experience is that hybrid working is adversely affecting your business, what are your options for encouraging (or demanding) workers return to the office?

Returning to the office: what the law says

Things have become easier for employers in this respect now that official government work from home guidance has ended. Without government instructions to stay at home, the issue becomes one of whether the employee is at risk of serious or imminent danger if they return to the office (or has a reasonable belief that they are at such risk).

Without any such risk, the employee wouldn’t have a legal right to refuse to return to work unless they had a disability or other condition – for example pregnancy – which offered them additional protections. These are known as ‘protected characteristics’ and employers need to take these into account when asking workers to return.

Once you’ve made the reasonable adjustments necessary to address these protected characteristics, however, there should be no reason for employees not to return.

At least, that’s the theory. But we all know that real life doesn’t work quite like that.

The need for compromise

You might have the high ground in terms of legal justification for requiring their return to the office or removing them from the payroll, but when so much of running a successful business is about keeping people onboard and engaged, legal considerations aren’t the only considerations.

As Sophie Georgiou of Buckles Solicitors notes writing in HR News, “Businesses should keep an open mind when consulting employees, and listen to any concerns to try and resolve them. In the absence of a protected characteristic or special circumstance, an employer may consider it necessary to make compromises in any event to simply retain staff, since workers may now expect flexible working patterns to continue long-term following the COVID-19 pandemic.”

As pandemic concerns have evolved into wider worries about inflation, living costs and hiring challenges, the question of hybrid working is not a simple one. Even if you want to see everyone back in the office – and even if the data show that’s what works best for your business – the need to keep your people happy and on the payroll may win out.

Could outsourcing your payroll make managing a hybrid workforce easier? Talk to us