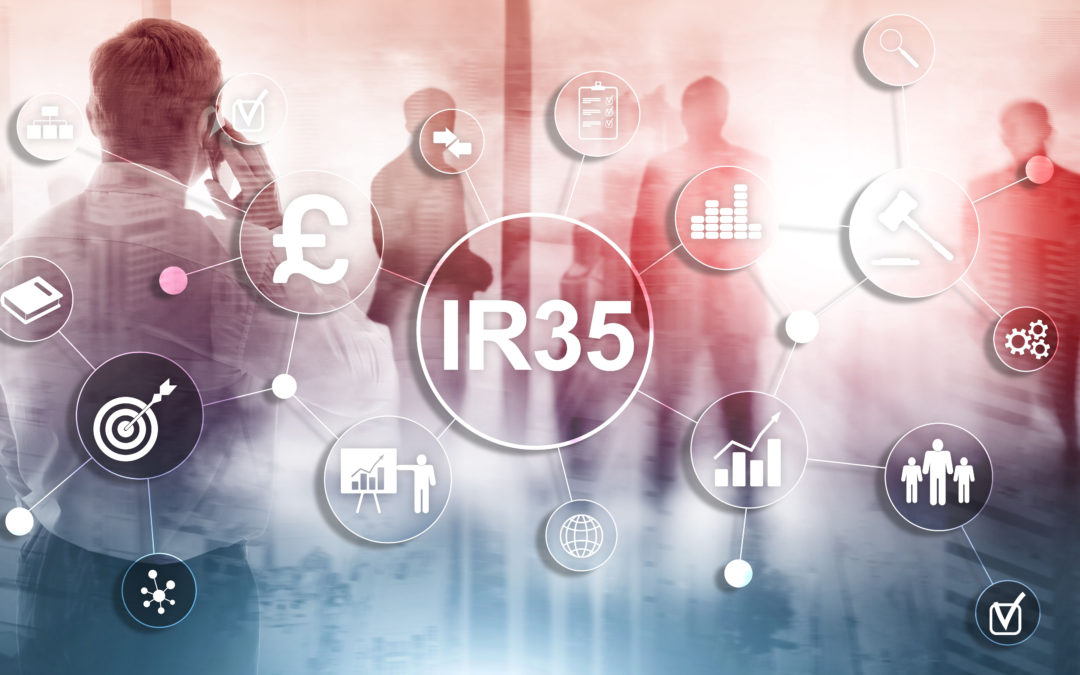 As we approach the end of the year, what’s the state of IR35’s report card? 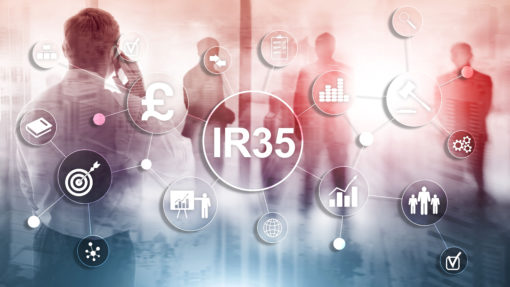 This April, life changed if you were a self-employed worker contracting your services through an umbrella company or similar, or you were a company employing such contractors. IR35 altered the rules for such arrangements, aiming to put an end to ‘disguised employment’ where, but for the structure of the working arrangement, the contractor was to all intents and purposes an employee.

On the contractor side there was consternation as arrangements that had worked perfectly well for, in some cases, years, were brought to a shuddering halt by the new rules. On the employer side there was concern at suddenly being the one liable for making the correct assessment of self-employment or employee status (and the one at risk of penalty for getting that decision wrong). This was compounded by an assessment tool (CEST) that, at one point, was unable to make an assessment in around 21% of cases. In some instances, the confusion led to a blanket ban on all contractor hires.

But that was then. Eight months on and with IR35 having had time to bed in, where are we now?

Back in July, The Freelance Informer reported on research from Qdos which found half of companies had regrets over their implementation of IR35. 40% of businesses said the effect of IR35 had been negative (although 35% reported no negative effects at all). 30% were planning a review of their strategy for managing IR35.

More recently, the FT Adviser found that contractor bans were now “the exception, not the rule.” In addition, the report highlights the example of Network Rail, an organisation which initially placed 99% of contractors inside IR35 but has since rolled that figure back to 74%. Network Rail seems far from the only organisation revising its position. It’s an indication of initial overkill on the part of jittery companies who were worried about the risk of noncompliance. Now, like the stock markets, it seems business is finding its own, more reasonable level.

Back to the dark ages

Let’s not pretend, however, that all is resolved. Darren Fell, the CEO and founder at Crunch, a self-employment platform, told the Daily Express that the number of people bringing down the shutters on their self-employment/contracting had increased 93.75% since the introduction of the revised IR35. Those people have either become employees, retired or moved overseas.

“While many countries worldwide stop disguised employment, our tax legislation IR35 has taken the UK back to the dark ages in employment terms,” he explained. “So much risk is put on medium and large companies employing contractors incorrectly with the threat of huge fines and time-consuming investigations.

The IR35 position does appear to have improved for contractors in recent months. Yet that will be cold comfort to the contractors who have already shut up shop, moved elsewhere or changed their employment status. For businesses, the confusion looks set to continue as a crucial test case makes its way through the courts. The case, between HMRC and a company which organises football match officials is notable not especially for the details, but for its potential impact. If HMRC loses, the effect my be to undermine a central pillar of CEST, and that could have implications for every decision reached using it.

As 2022 draws near, it seems the issues presented by IR35 show no sign of abating.